The development of minimally invasive surgery in the 1990s has fundamentally changed the work in the OR. However, as a result of the increasingly complex technologies, it quickly became clear that these new techniques could not be optimally used in the existing surgical workspaces.

With the integrated operating room OR1™, KARL STORZ in the late 1990s developed a solution to this problem that has defined the state of the art ever since. Efficient and intuitive operation, simple data recording and documentation, and unhindered data exchange within and outside of the OR represent the “magic triangle” that redefines ergonomics. The entire surgical environment – endoscopic devices, video and data sources, and peripheral devices such as the surgical table or ceiling lights – is strictly tailored to the user and can be controlled from a central location within the sterile area. Teleconferences, telesurgery, and teaching events can be easily conducted thanks to audiovisual networking and integration of the OR into existing hospital information systems. The OR1™ can produce unforeseen synergistic effects in the operating room and hence distinctly improve hospital efficiency.

“This webpage content is intended for Healthcare Professional only, not for general public”

Clinicians and hospitals administrators need reliable and competent partners who will do everything possible to optimize surgical success – partners who help improve workflow processes and enhance patient safety that benefit both the hospital and the patient.

We set ourselves the highest standards in Proven Medical Integration. Certification is a matter of course. This has made the name KARL STORZ a byword for state-of-the-art endoscopy worldwide and OR1™ a synonym for innovation, efficiency and safety in the OR. 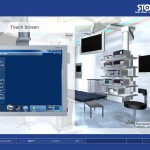 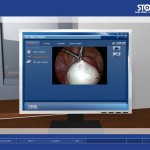 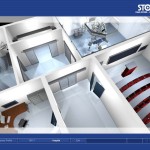 Experience the advantages of OR1 NEO® and its new Look & Feel in an animation. See for yourself how easily and smoothly you can navigate the system.

Image Description: The animation guides you through some functions and advantages of OR1 NEO®: From device control with 1:1 display of the devices to audio-video functions such as routing and streaming, room control for lights and blinds, and documentation with KARL STORZ AIDA®. 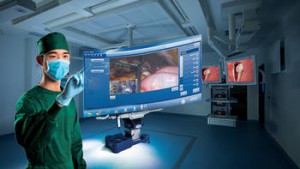 The KARL STORZ OR1 FUSION® integrated OR stands for efficiency and readiness for the future. Innovative image processing, flexible utilization of the OR and the latest process optimization features in the OR zone are the particular highlights of this IP-based state-of-the-art operating room. 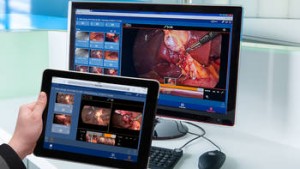 SCENARA®.store – Do not search – find

SCENARA™ is a platform-independent and modular software solution for data storage and administration (content management) that also features a centralized communication interface (interoperability). 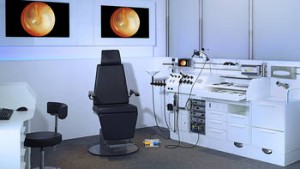 We make the difference!

A modular examination and procedure room for ENT

OFFICE1 provides attractive solutions for private practices as well as private clinics, hospitals and university medical centers. The clear organization of functional zones as well as the ergonomic design tailored to individual requirements and optimal integration of the equipment utilized optimizes the entire medical examination process. 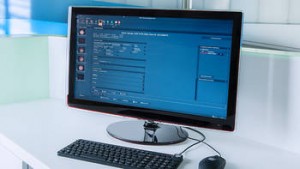